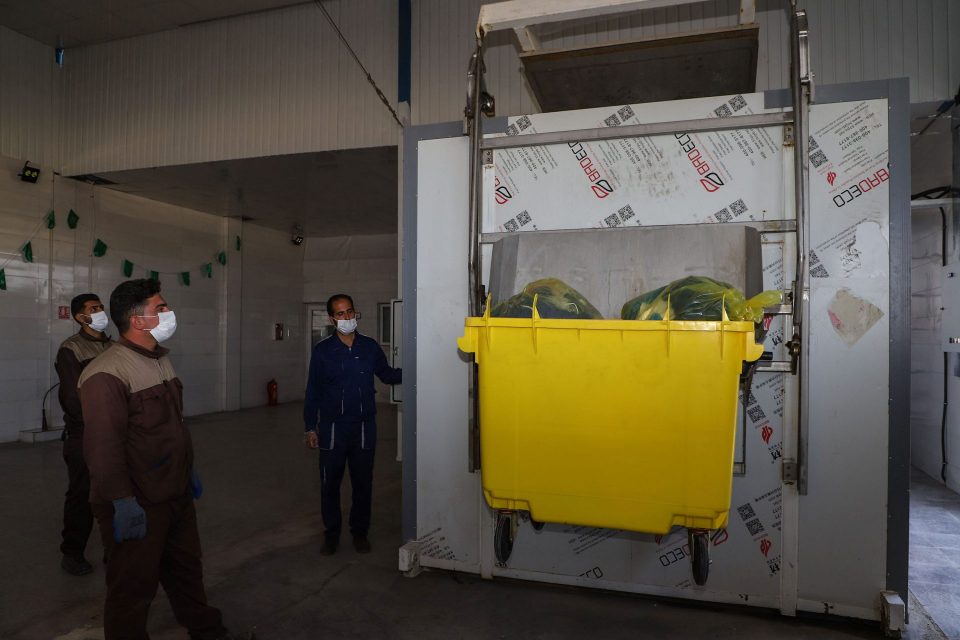 Qom is considered the only metropolis in the country whose medical waste is no longer hazardous.

Paying special attention to complete sanitation of infectious and hospital waste and creating necessary infrastructures over the last few years, Qom municipality managed to register the name of Qom as the first metropolis where all medical waste is sanitized.

The head of the Waste Management Organization of Qom Municipality referred to the municipality’s main achievements in the field of waste management, saying that Qom is currently the only city where all medical waste is decontaminated and then buried.

Touching upon the outbreak of Coronavirus and the increase of infectious wastes, Seyyed Abdullah Mirebrahimi stated that infectious and medical waste is collected through a separate fleet and sanitized and disposed of at all stages.

Some of this waste is decontaminated inside hospitals, Mirebrahimi noted, adding at present 9 hospitals out of 10 medical centers in Qom have decontamination equipment.

He went on to say that more than 6 tons of medical waste are collected daily in the city of Qom, clarifying sometimes, during the Corona peak, this amount has reached 11 tons.

The mayor of Qom Dr. Seyyed Morteza Saghaiannejad had earlier announced that Qom is the only city in the country that is equipped with the infectious waste disposal device.