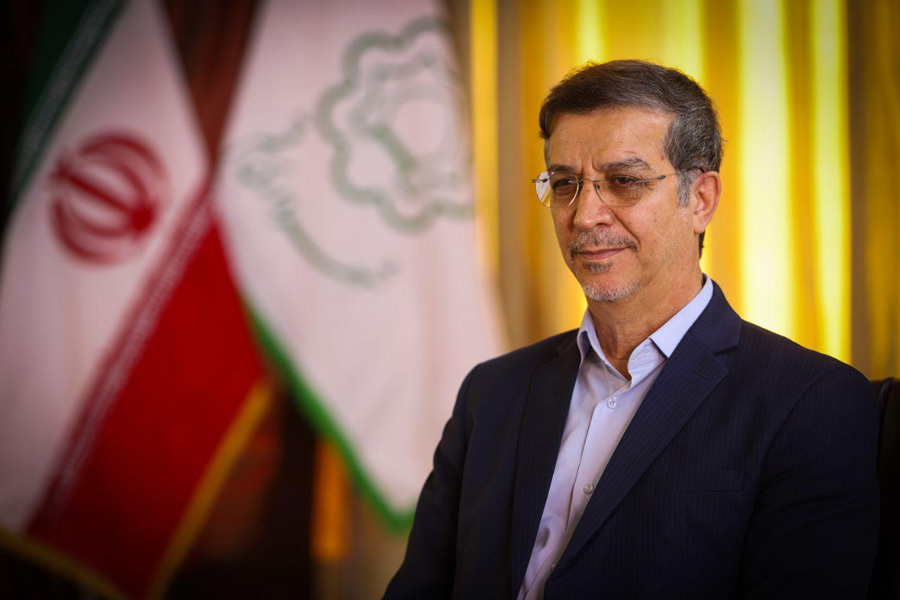 The mayor of Qom, as the highest official of urban management in the city, is being elected by the indirect vote of the people and by their representatives in the Islamic City Council of Qom.

The role of the mayor of Qom, an Iranian metropolis and a Shiite holy city, is to manage the activities of Qom municipality. The Mayor has a duty to set out plans and policies for social and economic development of the city.

This Page is under construction.