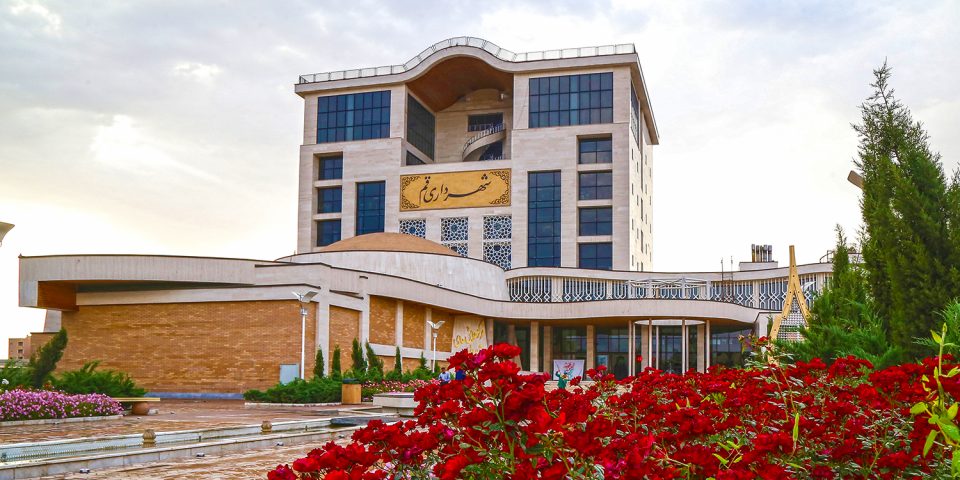 Qom Municipality was officially established on April 7, 1926 with the appointment of Seyyed Ahmad Khan Rafa’t as the first mayor. Since then, 58 mayors served in the Municipality of this holy city. At the beginning of its establishment, Qom Municipality, like other municipalities in the country, was called “Baladieh” which then turned into “Municipality” with the approval of the Academy of Persian Language and Literature on June 1, 1935.

According to the rules of national divisions, Qom Municipality is ranked 11th in the country. The city has 10 districts (legislated in 2012) that 8 of them have been formed so far. Each urban district is divided into a number of sections; Qom city has 26 urban service sections. At present, the Municipality has about 3,600 official and contracted personnel.

Also, to manage the city’s specialized affairs, six deputies have been formed in the municipality, which are as follows:

For more information and details about Qom Municipality and its deputy offices or organizations, please contact us via the contact page of the General Directorate of Communications and International Affairs.