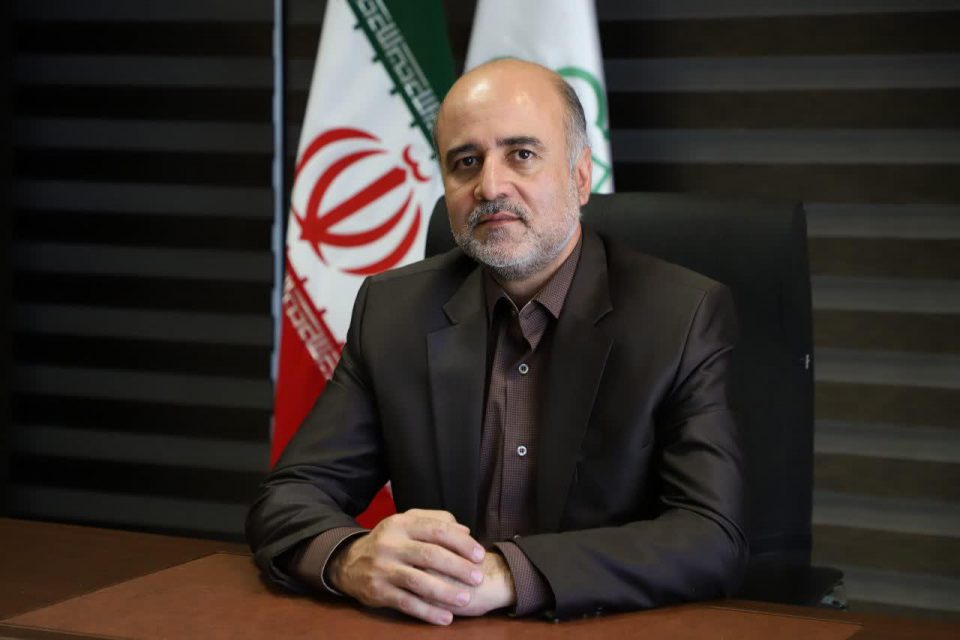 Deputy Minister of Finance and Economy of Qom Municipality says the contractors are required to use domestically produced products in implementing civil projects unless there is no similar domestic production.

Touching upon Qom municipality’s approach in supporting domestic production, Seyyed Morteza Hesamnejad stated that more than 95% of the materials and equipment which are used for Qom municipality’s civil projects are manufactured in the country.

The municipality’s priority is to use local products, companies and contractors, he noted, stressing that currently, 95% of the contractors of Qom Municipality is locals and materials and equipment are fully purchased from the city’s industrial and production units.

Elsewhere in his remarks, he also said the municipality has been trying to significantly reduce the use of foreign products, except in a few special cases.

Bitumen is one of the essential goods of Qom Municipality, but there are no local production units in Qom that can meet the complete needs of the city so a large part of this product is purchased from the other parts of the country, he noted.

Moreover, the municipal official referred to the fluctuations in bitumen prices, saying since last year, the price of each ton of bitumen has increased from about 24 million rials to more than 70 million rials.