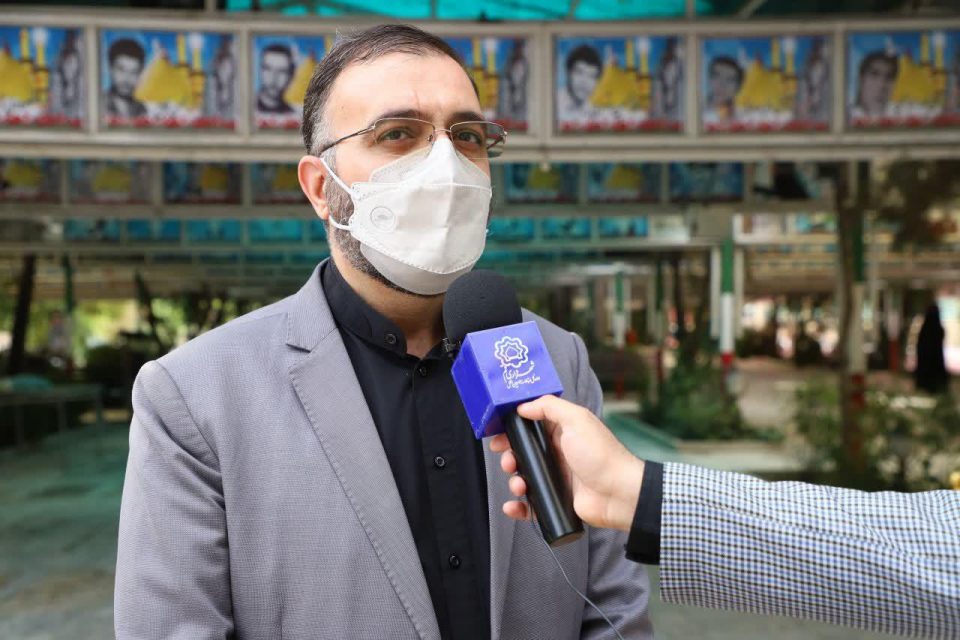 The Director General of Communications and International Affairs of Qom Municipality has described a part of the municipality’s plans on the occasion of Sacred Defense Week.

Qom urban management has striven to promote the values of the Islamic Revolution, said Mehdi Kalantarzadeh an interview on Sunday.

He went on to say that the statues of scholars, commanders, and martyred commanders have also been unveiled by the Qom Municipality Beautification Organization on the occasion of Sacred Defense Week.

The municipal official further noted that Qom Municipality Beautification Organization has created the urban space by installing the flag of the Islamic Republic of Iran and updating elements related to this week in different parts of the city.

The Holy Defense Week is an annual event held to commemorate eight years of resistance against the invasion led by the former Iraqi dictator who imposed the war on Iran from September 22, 1980, to August 20, 1988.