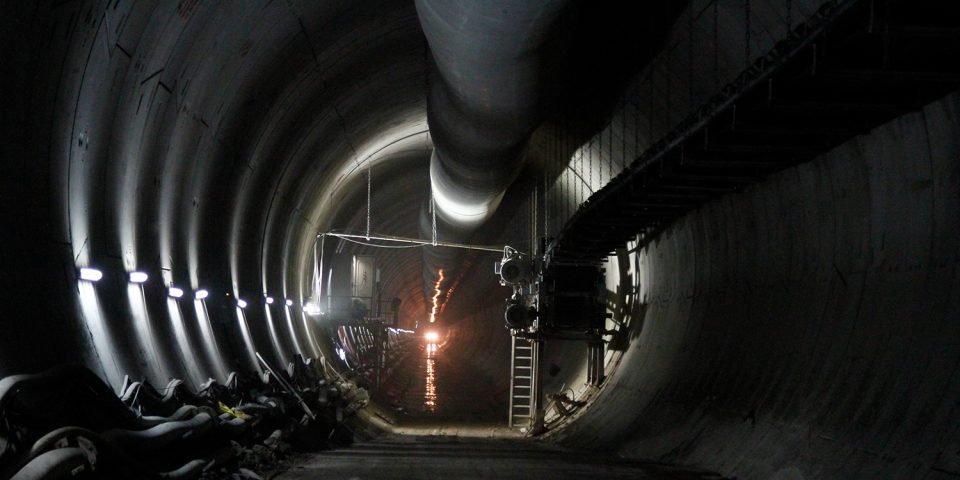 Managing director of Qom city train says the first phase of Qom metro project will be put into operation by the end of the first half of this year.

Elaborating on the progress of Qom metro project, Mansour Darvishi stated that it has been developed more than 90% in the equipment sector and 100% in the engineering sector.

Darvishi also referred to the financing of Qom metro project in recent years, saying in 2018 and 2019, participation bonds worth 6000 billion rials were issued for the construction of city train project.

Qom metro has 2 lines (A and B), line A is 14.8 km long with a forecast of 14 stations. This line is divided into 2 phases and the first phase is 6.4 km long, between Keshavarz Square and Martyr Motahari Square. Line B, with a length of 18 km, has 16 stations, but due to the lack of funding, its operation is not prioritized.

The Qom metro project began in 2011 with a tender of 8600 billion rials, which is the largest tender in the history of Qom.