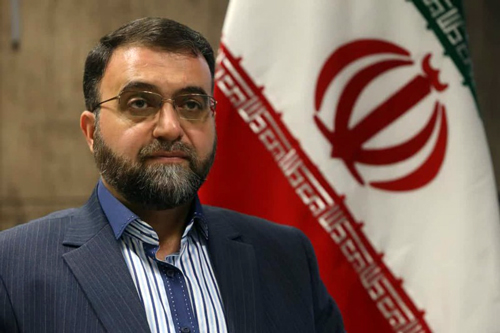 Referring to the activation of the international department of the General Directorate of Communications and International Affairs of Qom municipality, Mahdi Kalantarzadeh said the holy city of Qom has long been at the center of international communications for a number of reasons.

The director general of department of Communications and International Affairs noted that Qom municipality has long sought to communicate with the world’s major pilgrimage cities, adding the international directorate has been established to handle this process.

Kalantarzadeh asserted that in the past, Qom municipality attempted to make sisterhood agreements and now with the activation of international department, arranging such relations and using of sisterhood potentials become a priority regarding public diplomacy.

Describing the sisterhood protocol as a guarantee of long-term and effective communication between municipalities, he said this protocol defines the method of selecting sister cities and also determines the level of communications.

Kalantarzadeh stated that in the process of developing this protocol, we’ve used the experiences of other metropolises of Iran as well as international bodies, he added that “we will also use experiences of experts in this field.”

The municipality official expressed hope that some new sisterhood agreements would be made between Qom and some major cities according to the protocol, by the end of this year.