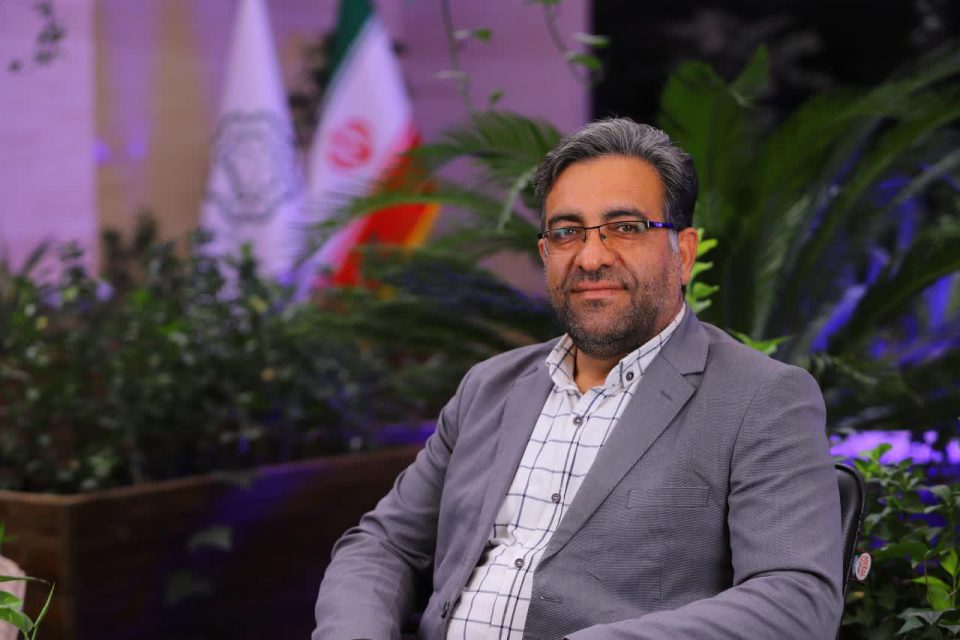 The General Director of Coordination and Supervision of Urban Services of Qom Municipality elaborated on the urban management group’s measures for the days of Tasua and Ashura mourning.

Seyyed Mohsen Mirhadi made the remarks elaborating on the implementation of the plan dubbed “Flag Bearers of Serving for Tasua and Ashura”.

The special programs of this Jihadi plan for the mourning days of the month of Muharram entail covering the entire city in black by installing various flags and black ribbons and banners suitable for these days, displaying elements with Ashura themes in squares,

The roads and streets and the place where the funeral processions passed were organized by the eight districts and affiliated organizations of the municipality services department, centered around the Holy Shrine of Karimeh Ahl al-Bayt (PBUH) and the Holy Mosque of Jamkaran.

It should be noted that with the first ten days of Muharram rolling around, the municipality of gom gearing up to commemorate the anniversary of the tragic martyrdom of Imam Hussein (AS) and his companions.

Tasua and Ashura marked the martyrdom of Imam Hussein (AS), the grandson of Prophet Muhammad (PBUH), and 72 of his loyal companions in the battle of Karbala (Muharram 10, 61 AH).