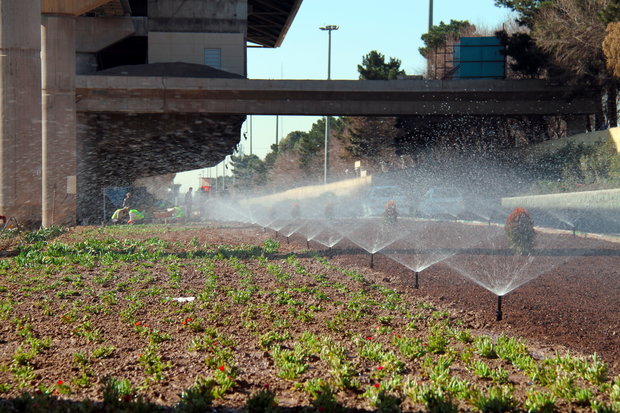 The CEO of the Parks and Green Spaces Organization of Qom Municipality says regarding the matter of wasting water in parks and green spaces, an instruction has been notified to the contractors and heavy fines have been considered for them in this regard.

Payam Javadian made the comments pointing out that the country, especially the city of Qom, is facing a water shortage crisis this year.

Overcoming this critical situation requires adopting measures for the optimal use of limited water resources, and we are sensitively working on this issue in the Parks and Green Space Organization of Qom Municipality, he said.

Touching upon holding meetings for the optimal use of energy resources in this organization he stated, “In the field of water, the problem of water supply system defects was raised, which caused leakage. To solve this matter, an instruction was issued to the contractors of parks and green spaces, according to which heavy fines will be imposed on them in case of negligence and wasting water.”

With the implementation of this instruction by the contractors, we have seen a 75% reduction in reports of water leakage in gardens, which is a positive point in optimizing water consumption, he concluded.