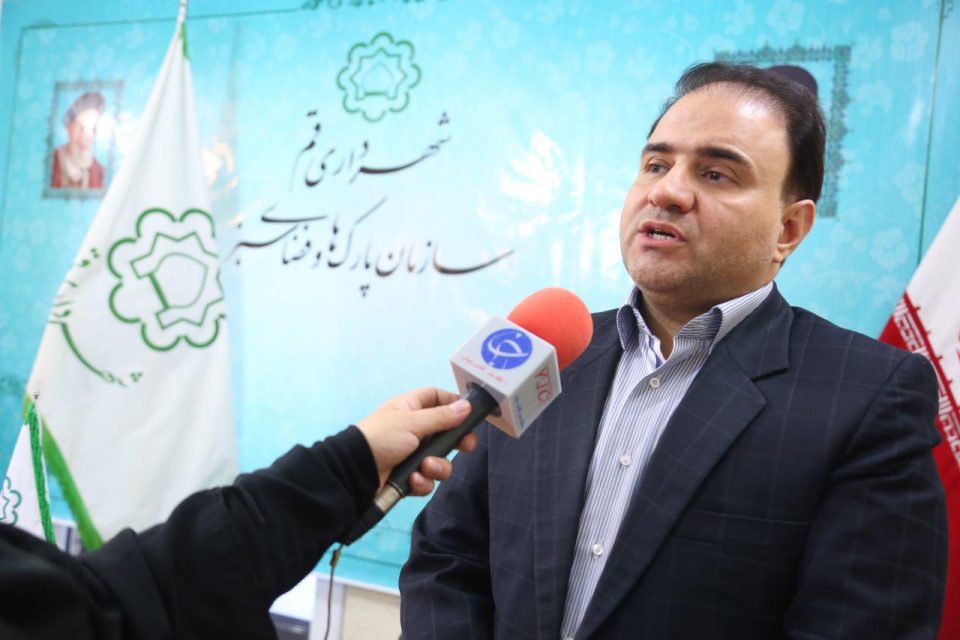 The managing director of Qom Municipality Parks and Green Space Organization has taken extraordinary measures to manage and optimize energy consumption in the parks of Qom.

Payam Javadian announced the holding of a meeting on the topic of optimal management of energy resources in parks and buildings related to the Parks and Green Space Organization of Qom Municipality.

He then pointed to the reduction of water supply hours by 40% and saving their electricity.

while elaborating on taken actions he outlined that another measure is to reduce the light hours at large parks in the city by 30 to 40 percent according to its geographical location in order to optimally manage consumption in the summer months, which is on the agenda of the organization.

The managing director of the Parks and Green Space Organization of Qom Municipality emphasized that instructions have also been prepared and announced for electricity consumption in municipality buildings and its organizations.