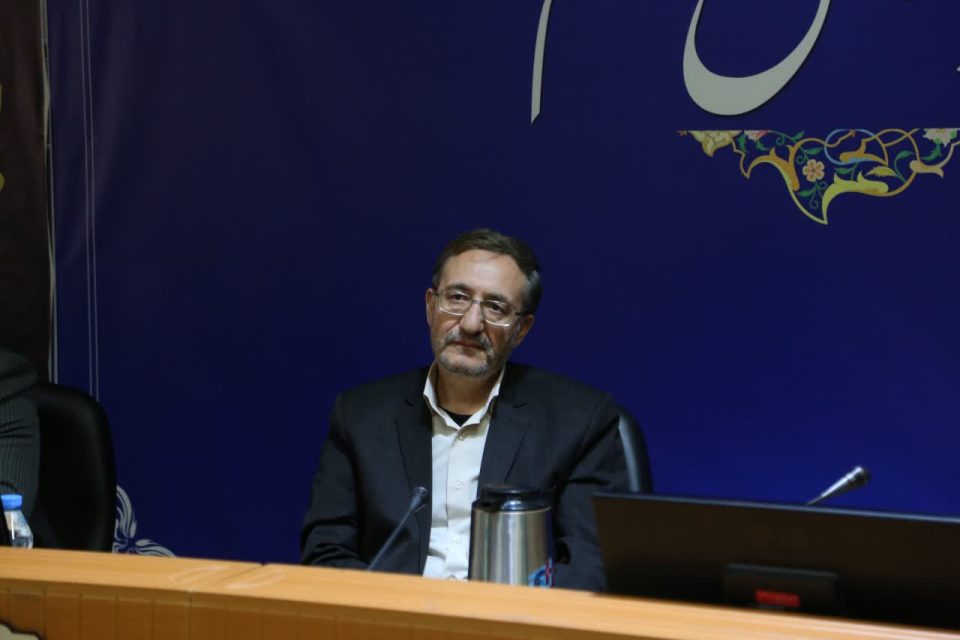 The head of the Qom Islamic City Council announced the formation of a legal committee in Qom Municipality, saying the mechanism of this committee can be implemented throughout the country to ensure the rights of municipalities and we are ready to develop the committee’s rules and hope to be implemented in the country.

Dr. Hossein Eslami, made the announcement in a meeting with Parviz Sarvari, Chairman of the Supreme Council of Provinces and the accompanying delegation, described solving the problems of the people as the most important concern of Qom City Council.

He stated that the legal committee formed in Qom Municipality has 22 members and follows the lawsuits of the municipality.

The councilor further assessed the organizing and pursuing of municipality legal cases in this committee as positive.

The head of the Islamic City Council of Qom named the members of the legal committee and specified, “I, the economic deputy of the mayor, and two senior legal advisors were present in this committee and the case was examined in the presence of the plaintiff and an attempt is made to resolve the problem in the same committee.