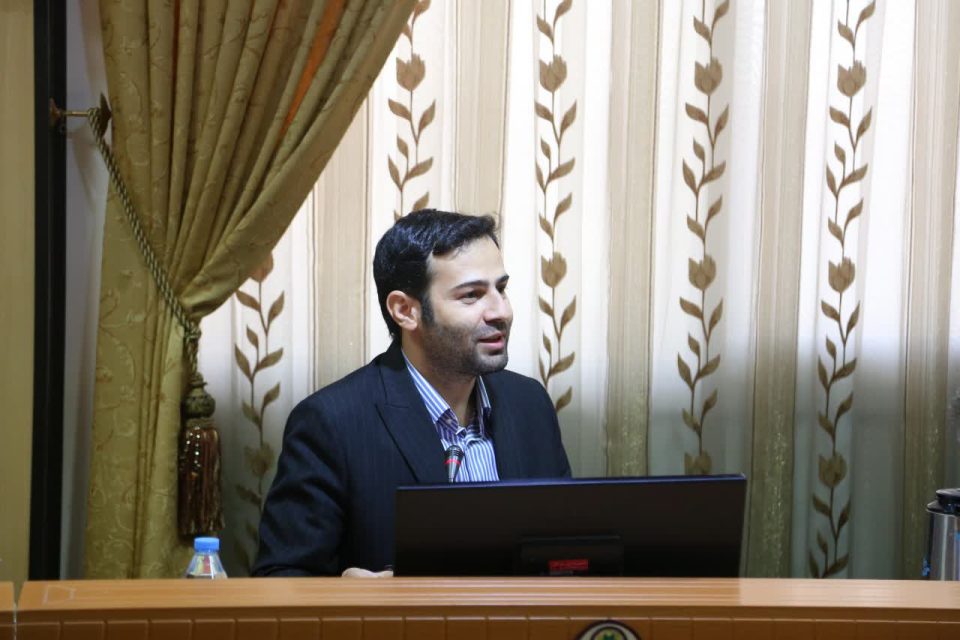 The head of the Civil Engineering and Transportation Commission of the Islamic City Council of Qom has announced the inking of a Memorandum of Understanding on research among metropolises.

Seyyed Mohammad Hossein Dehnad made the announcement in a meeting with Parviz Sarvari, Chairman of the Supreme Council of Provinces and the accompanying delegation touching upon the establishment of the Research Center of the Islamic City Council of Qom.

He noted the increase in scientific support for the decisions of the Islamic Council of the city and said, “In the research center, an attempt has been made to form committees in accordance with the specialized commissions of the council with members of universities and scientific personalities outside the council, and the council bills are being considered in a practical way.”

Dehnad estimated the number of research centers in Qom as 34 and reiterated in the city of Qom, there is a very good research capacity in the university and the seminary, which can add science to the power of the councils, and we have started valuable work and done a comprehensive pathology in the field of urban management in the country.

“Qom is a scientific and international center in many fields and we must make good use of this capacity that we are witnessing the holding of scientific courses in English and Arabic in Qom universities.”

He concluded that we hope to see good things happen with the formation of this research network, the first session of which will be held in Tehran on the subject of transportation and traffic.