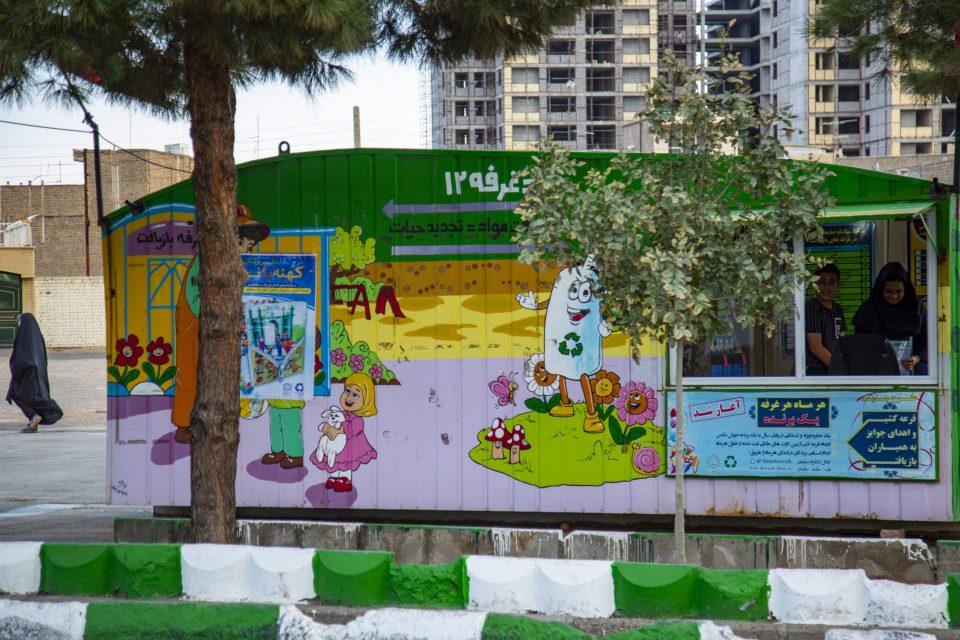 The head of the Waste Management Organization of Qom Municipality says 49 dry waste recycling booths are currently working across the city.

Referring to the activities of dry waste recycling booths, Seyyed Abdullah Mirebrahimi stated that the booths are fixed centers for citizens to deliver dry waste at certain times.

We have tried to properly distribute the booths so that they are available to citizens in different parts of the city, Mirebrahimi noted.

He also expressed hope that we could add 7 mobile dry waste booths and 3 fixed ones to increase the number to 59.

Saying these booths are built in access routes based on the citizens’ demand and participation, the municipal official reiterated that many efforts have been made in recent years to create a culture of separation from the source in the city of Qom and fortunately, the level of public participation in this field has increased.

The head of the Waste Management Organization of Qom Municipality had previously elaborated on the municipality’s measures to inform and educate citizens in the field of waste recycling, saying various cultural projects have been implemented in the recycling booths.