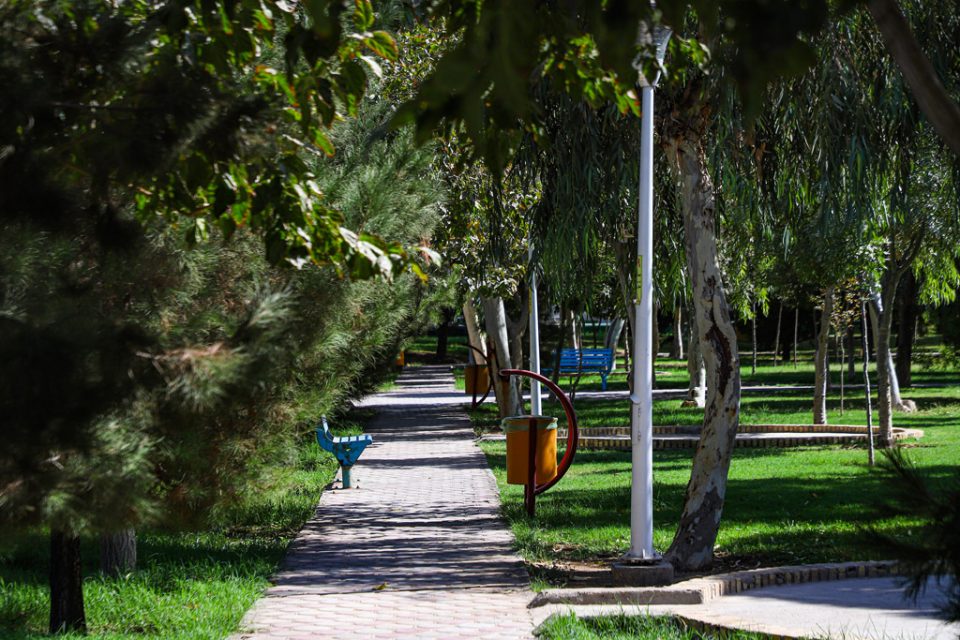 The director general of the Parks and Green Space Organization of Qom Municipality says Qom ranks third in the country among the eight main metropolises in terms of green space.

According to the indexes, the per capita green space should be 24 to 25 square meters, so in order to reach the standard per capita by 2025, we are planning to cooperate with other organizations, especially Roads and Urban Development organization, Javadian noted.

Elsewhere in his remarks, he touched up water shortage as one of the main  concerns in green space development, adding the municipality is intended to use the waste of Qom sewage treatment plant to irrigate green space.

Seyyed Amir Sameh, the former deputy of municipal services of Qom municipality had already said that 580,000 square meters was added to the city’s green space with the inauguration of green space projects in the framework of ‘Qom on the path of development’ plan.

In the framework of ‘Qom on the path of development’ plan, Qom municipality weekly inaugurates some urban projects in different areas, like the development of green space, in order to serve the citizens.