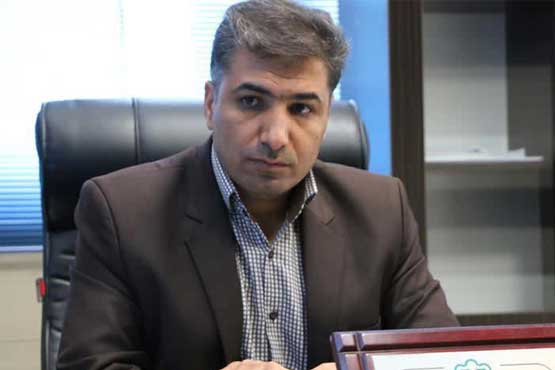 The director of Qom Bus Organization has announced the implementation of a smart control system in the city’s bus fleet.

According to the direct order of Qom mayor to develop smartization in all parts of the municipality, the bus organization implements its programs with the help of the ICT organization, Ali Nik said in an interview on Thursday.

Nik emphasized that making bus fleet smart is one of the most important plans of the municipality, saying the inspectors of the organization use “AVL” to monitor the buses all the time through the GPS system, so if the driver arrives late at the station, he must be held accountable.

He went on to say that reducing travel time and modifying the bus lines were the changes that have taken place in the public transport fleet system over the past year.

Moreover, he also referred to the smartization of Qom bus fleet as one of the most significant plans of the municipality, saying that in addition to smart control of buses and completion of electronic payment system, a comprehensive program has also been defined in this area.