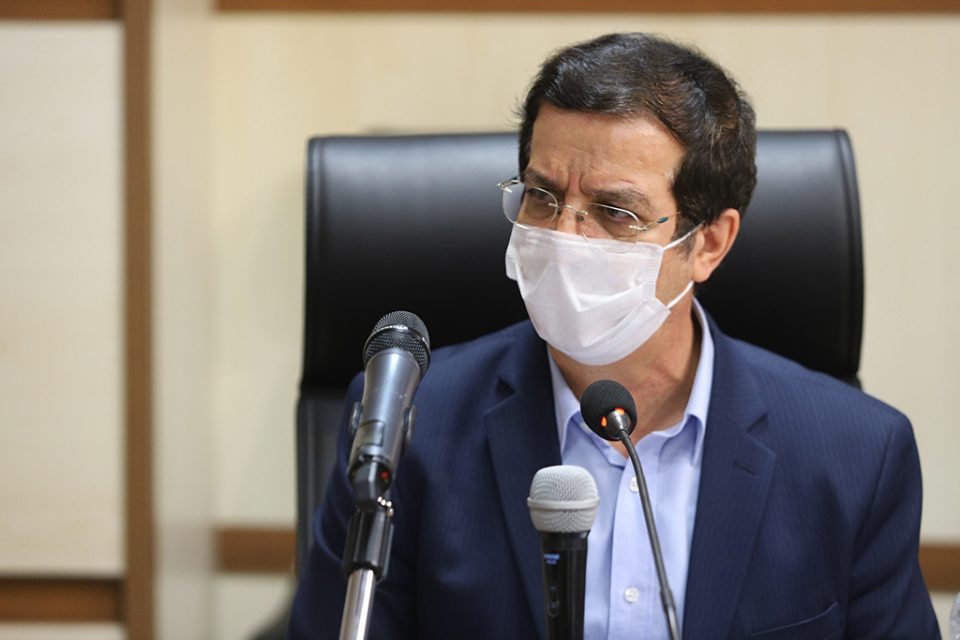 The mayor of Qom has appointed Majid Mohammadreza Khani as the acting deputy of planning and human capital of Qom municipality in a decree issued on September 22.

You are expected to extend and promote the developed programs based on scientific principles. The results obtained from statistics and output of municipal think tanks in the framework of the Qom Vision document 1414, Dr. Seyyed Morteza Saghaiannejad wrote in the appointment decree.

Dr. Saghaiannejad expressed hope that Mohammadreza Khani could take practical steps to serve the citizens of Qom and the pilgrims of Hazrat Masoumeh (AS) holy shrine.

A few days ago, the mayor also appointed Ali Ramezani as his advisor and the head of investment and public participation organization in a decree issued on September 19.

In the meantime, Dr. Seyyed Morteza Saghaiannejad had been reinstated as mayor of Qom for the third time by the Islamic City Council on August 7.

He was elected as the mayor of Qom in 2014 by the members of the fourth term of Qom Islamic City Council, and two years later, as the fifth City Council was formed, he remained in his position with 13 votes.