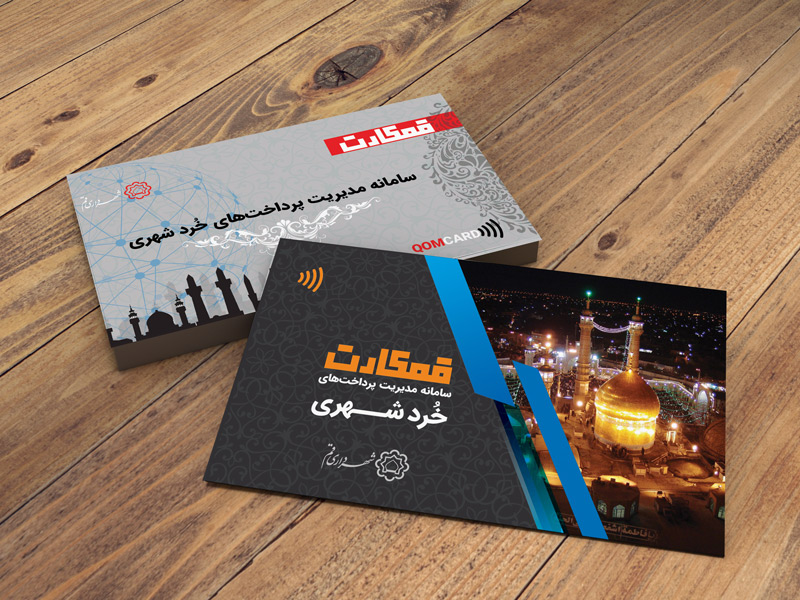 The head of the Information and Communication Technology Organization of Qom Municipality has announced that the services of the “Qom Card” citizenship card have increased.

Stressing an increase in the services provided by the “Qom Card”, Kourosh Mohammad-Hosseini said “Qom citizens can now use the newly established Alavi Park sled and telesiege using this card.”

Mohammad-Hosseini touched upon the significance of moving towards smartization, noting that providing Qom card citizenship system accelerates this movement.

Qom-yar and Qom card systems are being updated and most citizen services will soon be provided through these two systems, he added.

He emphasized that Qom card services are more than an electronic payment in public transportation, saying many facilities have been defined for Qom Card, which will gradually be provided to the citizens.

The municipal official also declared  that Qom card can be used in the recreational facilities of the city and reiterating that the Bird Garden was the first place where the citizens could use the card.

Kourosh Mohammad-Hosseini had previously referred to the Qom Card project as one of the most significant projects which became operational in order to provide services to citizens.