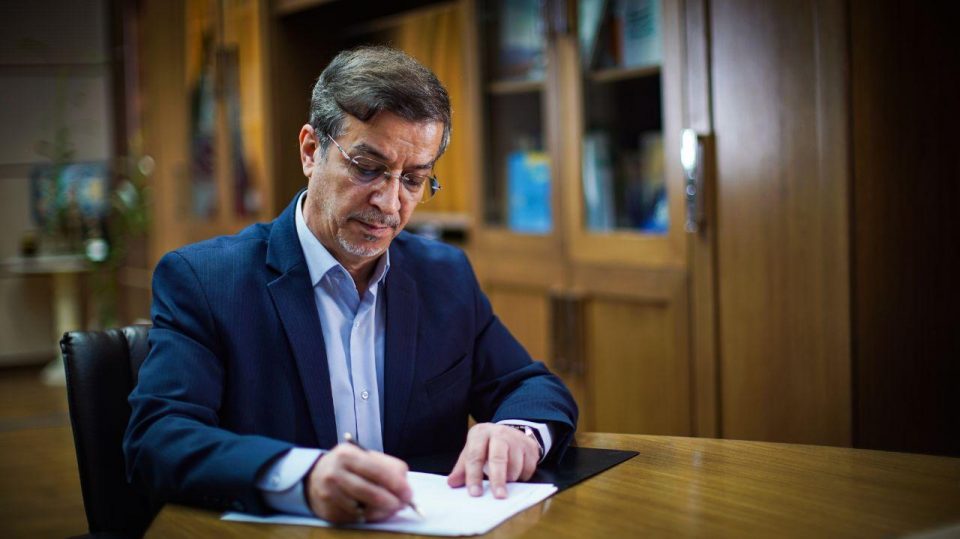 The mayor of Qom Dr. Seyyed Morteza Saghaiannejad has extended his congratulations on the arrival of Eid al-Adha (Feast of Sacrifice) and Velayat decade, as well.

In a message released on Tuesday, Dr. Saghaiannejad described Eid al-Adha and the day of Arafat as the brightest manifestation of obedience and servitude towards the Creator.

He also congratulated the decade of Velayat and Imamat, the days between Eid al-Adha and Eid al-Ghadir, calling for the materialization of unity among Muslim nations.

The mayor went on to say that it’s the second year in a row that the coronavirus pandemic overshadows Eid al-Adha celebrations, adding this year’s festivals will be held by fully observing health protocols and guidelines.

Eid Al-Adha or the Feast of Sacrifice is celebrated worldwide by the Muslim community to commemorate the total submission of Prophet Ibrahim to God’s will for sacrificing his son, Ismail.

The festival is marked by collective prayers and donating meat, particularly to needy people.

Eid al-Ghadir, which comes eight days after Eid Al-Adha, is the day when the Prophet of Islam appointed Ali ibn Abi Talib (PBUM) — the first Shiite Imam – as his successor and Muslims’ next leader.

Prophet Mohammad announced his appointment on the way back from his last Hajj pilgrimage fourteen centuries ago.