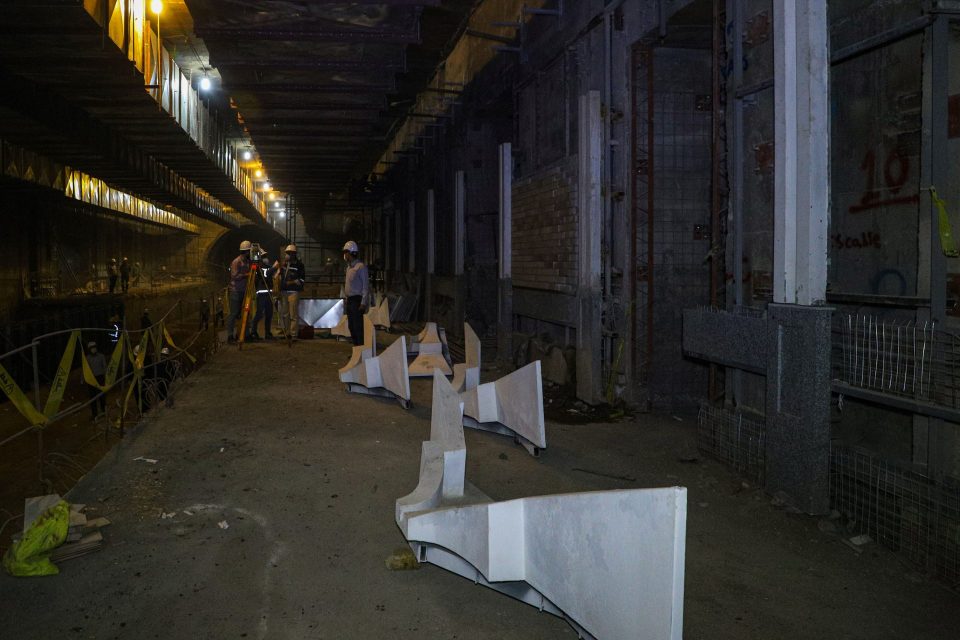 A large number of Qom Municipality’s urban projects will be inaugurated in the very near future, accordingly.

It was reported that significant numbers of Qom Municipality projects in various fields of construction, services and entertainment have been implemented across the city since 2014 and will be put into operation soon.

Urban development projects that have been implemented more rapidly during the last 6 years are among the measures that have transformed the city of Qom.

Importantly, despite various financial problems and the need to remove various obstacles, they have been carried out based on planning, needs assessment and scheduling.

Moreover, Qom Municipality weekly inaugurate several projects in the fields of waste management, green space, technical and civil, cultural, artistic, sports, investment, transportation and traffic, architecture and urban planning in the framework of “Qom on the path of development” plan.

According to the plans made, more than 50 large-scale urban projects will be put into operation and made available to the citizens in the first 6 months of this year.

It is worth mentioning that in addition to solving the city’s problems and meeting its needs, major part of the projects, including urban parks, amusement parks, recreation centers and new tourist attractions aimed at increasing the social vitality of the citizens and pilgrims.