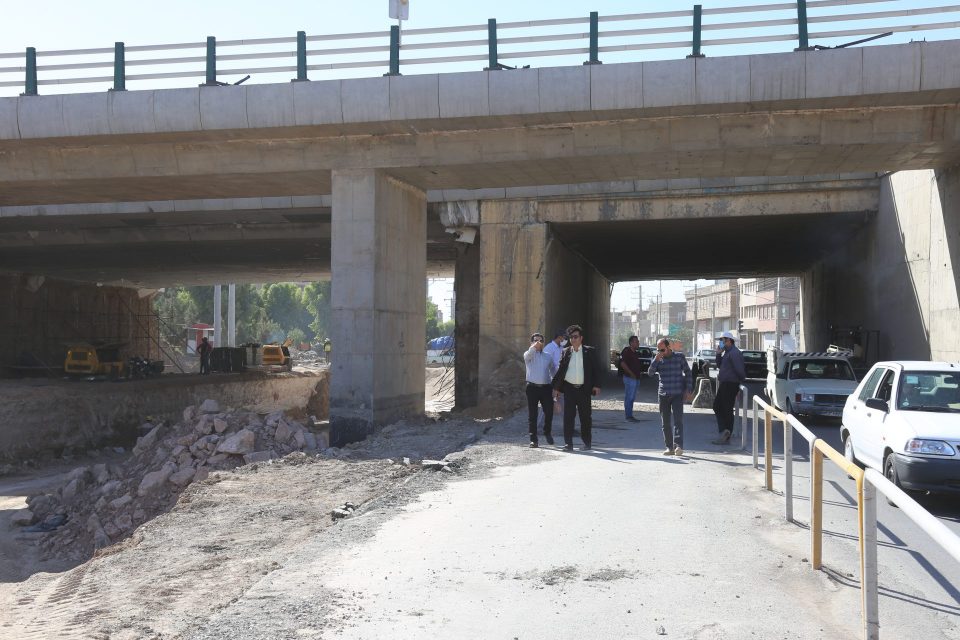 The head of Qom Municipality Development and Civil Engineering Organization says the implementation of civil and traffic projects has picked up more pace than ever before.

Touching upon the performance of the Municipal Development and Civil Engineering Organization in 2020, Seyed Abolfazl Miryek Emami said several civil and infrastructure projects were implemented last year in the city of Qom.

The municipal official expressed hope that the projects will be put into operation this year, saying we are doing our best to achieve the planned goals.

He pointed out that thanks to the mayor’s support, no project has been unfinished during the past years despite some financial problems and severe price fluctuations in the production of concrete.

He went on to say that the projects have been put into operation or are being completed with priority and order.

Miryek Emami stressed that this year, the implementation of Qom urban projects will be more accelerated than before with the strong will of municipal managers.