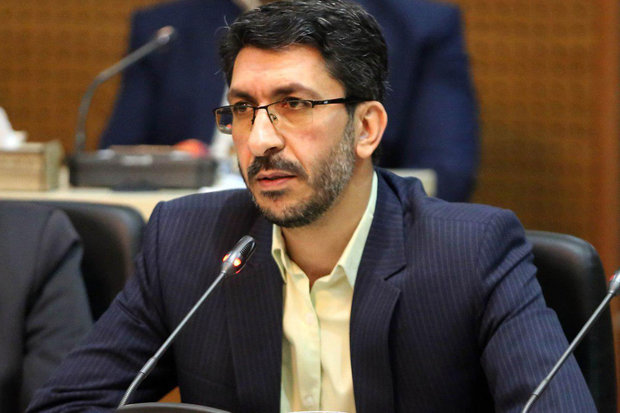 Qom Municipality Deputy of Transportation and Traffic says the city’s bus stations will be made suitable for the elderly and the disabled in the near future.

Abbas Zakerian made the remarks in an interview with on Wednesday.

Stressing that adapting bus stations to the needs of every section of society is one of the municipality’s concerns, Zakerian said access ramps will be implemented in the bus stations to make them accessible for the citizens with especial needs.

The municipality official also underscored the refurbishment of the bus and taxi fleet, adding constructing standard bus and taxi stations has a great impact on facilitating and providing services to the people.

Deputy Minister of Transportation and Traffic of the Qom Municipality further announced that a specific budget has been allocated for organizing bus and taxi stations in the city.