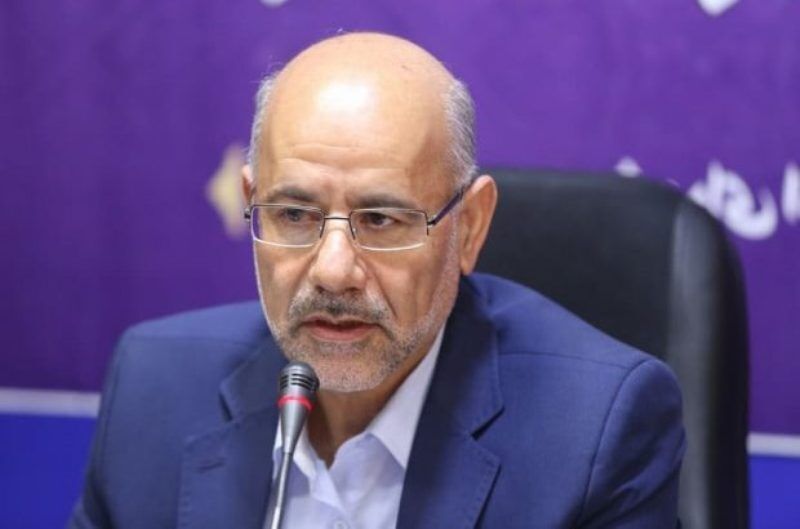 Islamic City Council of Qom has approved the decision to form the city’s Transport and Traffic Council in the official public meeting held on June 7.

The members of the Islamic City Council of Qom made the decision to implement the joint Memorandum of Understanding (MoU) of Qom municipality, the traffic police, and Qom Province Disciplinary Command to set up the Transportation and Traffic Council in the 195th official public meeting in Shahid Bakeri building.

Referring to the bill, Abdollah Jalali the chairman of the Islamic city Council of Qom said that Qom Province Disciplinary Command has raised the issue in the urban management for several years, which was fortunately approved by the members of the council.

Jalali also expressed hope that the bill’s approval will facilitate urban affairs and accelerate the implementation of development projects.

The members of the Islamic City Council of Qom also approved the budget amendment of some urban management’s construction projects on Monday’s meeting.

Meanwhile, Majid Akhavan, the head of the Program, Budget and Investment Affairs Commission of the Islamic City Council of Qom touched upon the bill, saying that it was not clear where some of these amendments were to obtained, which was decided at to be provided by increasing bank facilities.