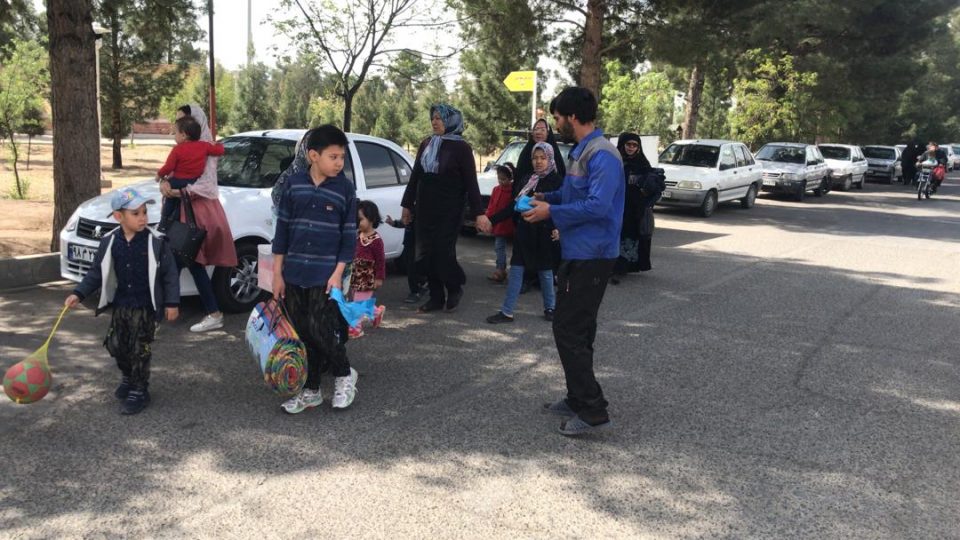 The head of the Qom Municipality Waste Management Organization announced the distribution of 10,000 garbage bags among citizens on Nature Day in order to prevent the spread of pollution in the parks.

Seyyed Abdullah Mirebrahimi made the announcement referring to the statement of the National Coronavirus Headquarters about removing bans on outdoor get-togethers coincided with Nature Day,

He stated that the dry waste collection fleet was deployed at the entrance of parks in the city to collect citizens’ dry waste.

The municipality official added that the purpose of this move was to clean up nature and prevent the dumping of waste on Nature Day.

Every year on the 13th day of spring, which is an official holiday in Iran known as Nature Day, Iranian families go on a picnic at parks or in the countryside in celebration of the ancient festival.

‘Sizdah’ means thirteen, and ‘Bedar’ means to get rid of, bearing the meaning of ‘getting rid of thirteen’. Sizdah-bedar also marks the end of Nowruz celebrations, which begin on the first day of spring.

1st phase of Qom Metro to be opened in June