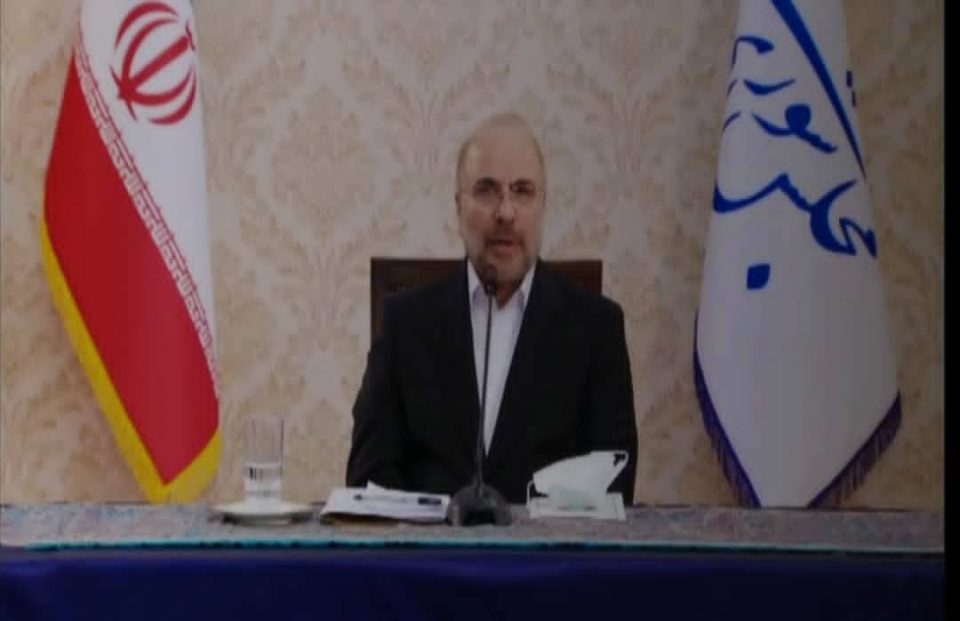 Qom Birds Garden, some 14 major urban projects were inaugurated on Saturday evening with the presence of Mohammad Baqer Qalibaf, Speaker of the Iranian parliament, via video conference.

The opening ceremonies were held by the attendance of Bahram Sarmast, Governor of Qom, Dr. Seyyed Morteza Saghaiannejad, Mayor of Qom, Abdullah Jalali, Chairman of the Islamic City Council of Qom, Seyyed Reza Mousavi Meshkini, Director General of the Head Office of Qom Province Environmental and Rafiei, Director General of Veterinary organization as well as a group of city managers. The construction of Qom Birds Garden has been started in July 2017 with the aim of increasing per capita green space and creating social vitality by developing recreational and tourist facilities.

This garden with an area of 70,000 square meters is located in Mofid Square and Shahid Avini Boulevard.

Construction of retaining walls, footpaths and pavements, entrance building and WCs, waterfall and pond, bird cages, and tropical cages are among the measures taken in this project. 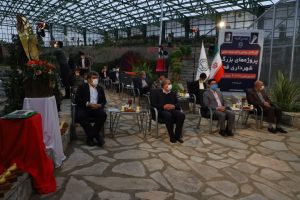 Th Deputy of Transportation and Traffic of Qom Municipality, the Technical Deputy of Civil Engineering and the representative of Qom people in the parliament were also present in the inauguration ceremony of non-level intersection of Namaz square.

The multi-level intersection project of Namaz Square has been built in three levels with overpasses, underpasses and street levels with more than 69 billion Tomans credit.

The 42,500 (SM) project, which is designed and started today with the aim of balancing and improving urban traffic in this area, will help complete the network of urban passages along the Islamic Republic Boulevard.

ُThe Park with an area of 20,000 square meters has been implemented with a number of level flat areas in order to increase the per capita green space and create recreational places, as well.