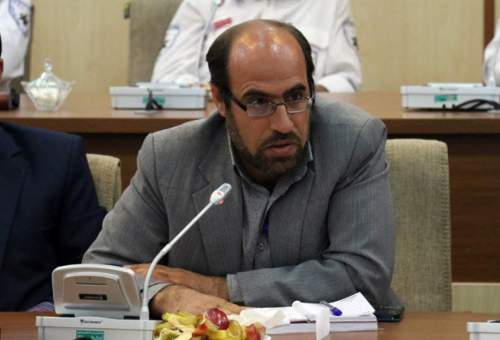 The director general of Crisis Management of Qom Province praised the good move of Qom Municipality in the field of groundwater protection by inaugurating environmental projects.

Mohsen Oruji made the comments on the sidelines of the ceremony of opening and operating seven environmental projects of Qom Municipality.

This round of openings has been a big step taken by Qom Municipality in the field of environment, he stated.

He went on to say that the action taken by the municipality and the environmental organization in the use of waste has greatly contributed to the non-pollution of groundwater, collecting waste and cleaning the environment, which was one of the programs, he noted.

He mentioned the capacity of Alborz Separation and Processing Center for waste separation and said that with the good capacity of this site, there is no concern about the increase of waste in the future.

These openings have a great impact on preserving, maintaining, and keeping groundwater resources healthy, he added.