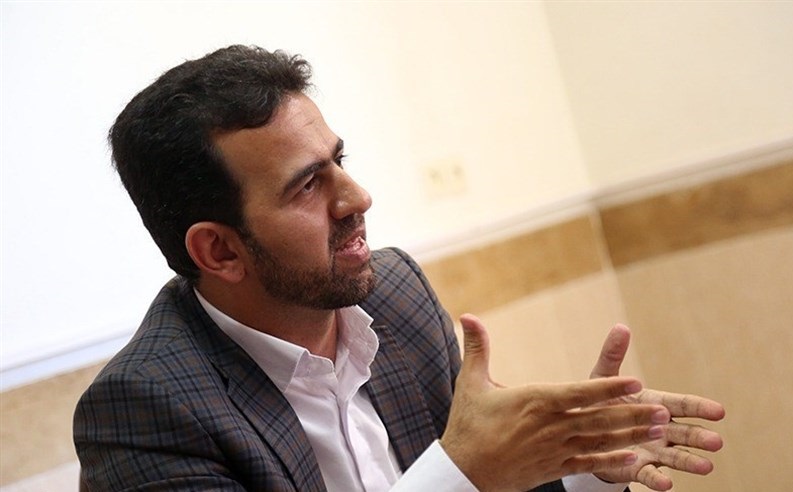 The head of the Urban Development and Architecture Commission of Qom Islamic City Council said that with the return of capital to the life process, the second waste processing line in Qom will play an effective role in growing national wealth.

Ruhollah Amrollahi made the remarks on the sidelines of the opening and operation of seven environmental projects of Qom Municipality.

One of the main axes of sustainability is compliance with ecology and environmental issues, the councilor stated.

Pointing out that observing the earth’s ecological and environmental issues leads to the sustainability of the habitat and settlements, he said that this issue has different axes, one of which is observing the cleanliness of the earth.

Noting that in order to have clean land, we should not hurt the land, he added, “The pollution we create should not be such that the land becomes polluted and loses its main function.”

The most important issue of this work for metropolises and large cities is the use of operational solutions for recycling urban waste, he concluded.