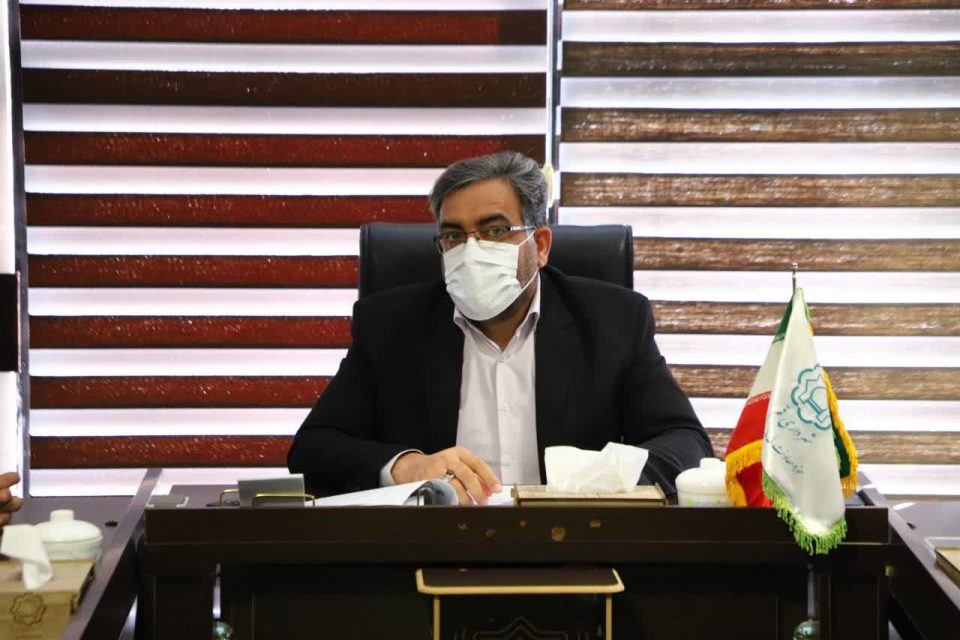 The director general of Coordination and Supervision of Urban Services of Qom Municipality announced the separation and processing of 700 tons of waste daily in the city, saying the direct burial of waste in Qom has reached zero.

Seyyed Mohsen Mirhadi made the announcement on the sidelines of the opening and operation of seven environmental projects of Qom Municipality.

We are witnessing the operation of the second waste processing line in the holy city of Qom, and this has happened for the first time in the country in terms of waste, and with the opening of this line, the amount of waste landfilling in Qom will reach zero, he said.

Stating that we will no longer have direct waste disposal in Qom,  he noted that in the city of Qom, about 700 tons of waste will be collected by 160 mechanized waste transport machines and transported to the disposal site.

He added that in the waste processing complex, according to line number one, which had about 350 tons per day of segregation, with the opening of line two, nearly 700 tons of waste will be processed.