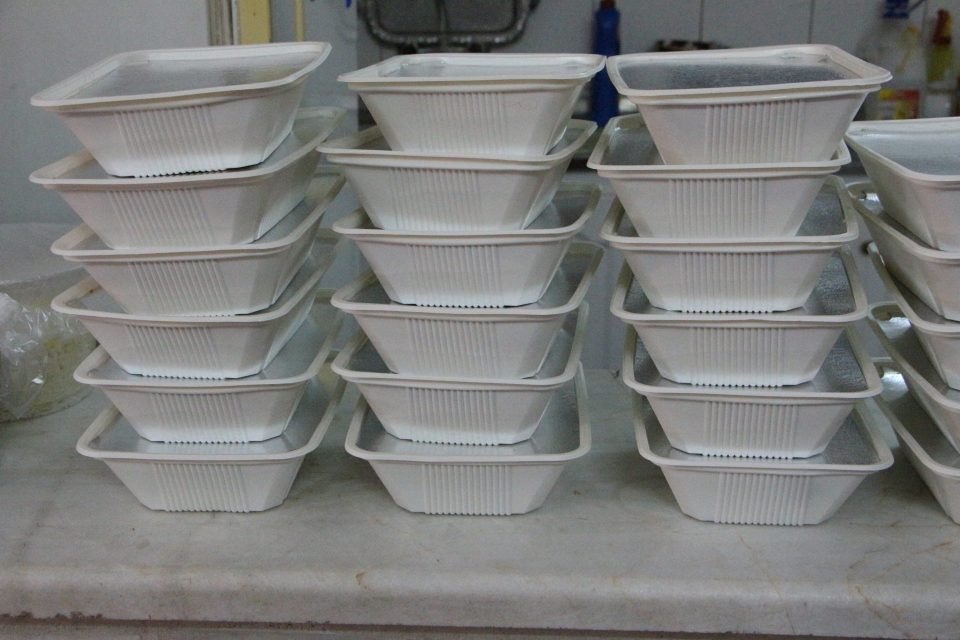 The CEO of Qom Municipality’s  Waste Management Organization says the organization implements the plan of allocating subsidies to religious groups for the use of plant-based disposable dishes, considering the need to eliminate plastic-based disposable containers in the city.

Seyyed Abdullah Mirebrahimi made the remarks referring to the increase in the preparation and distribution of votive foods in the city and the use of disposable dishes during the month of Muharram.

Qom Municipality Waste Management Organization has allocated subsidies to Qom religious groups for the use of plant-based disposable dishes on the occasion of the month of Muharram and to maintain the public health of citizens, he stated.

On the one hand, disposable containers with a plastic base create environmental concerns because it takes 300 years to return to nature, he noted.

On the other hand, it creates health problems, which has caused the waste management organization of Qom municipality to choose a solution to remove them from the consumption cycle, the municipality official added.