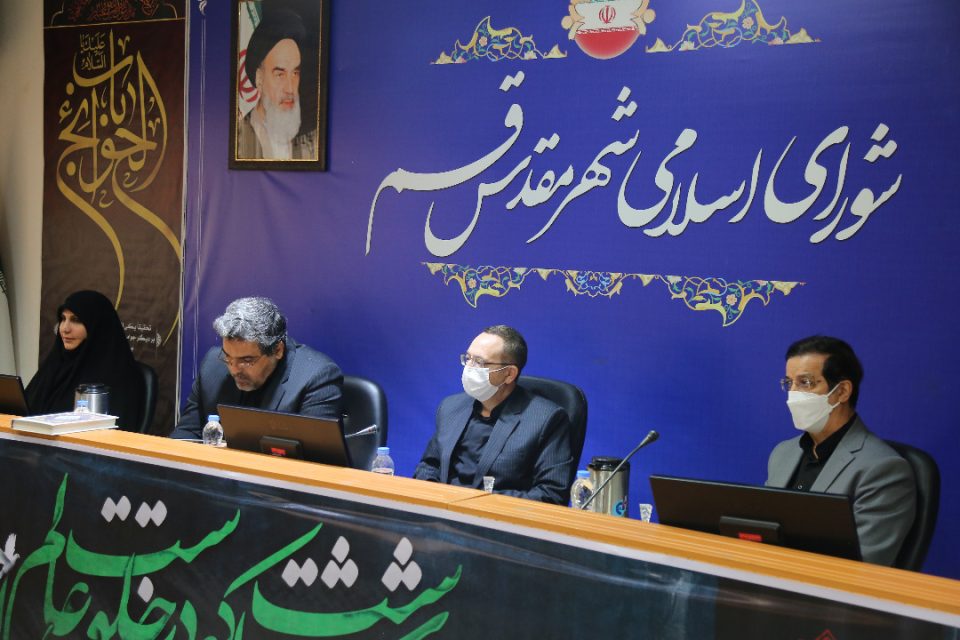 The mayor of Qom says organizing the city’s central core by implementing three projects, completing Phase 5 of Ammar Yaser, regulating Motahari Square, and carrying out studies of the Imam Musa Sadr underpass are on the municipality’s priorities.

Dr. Seyyed Morteza Saqaiannejad made the comments in the 49th official and public meeting of the Qom Islamic City Council, emphasizing the municipality’s priority on the completion of half-finished projects in the city center.

He stated that organizing and completing half-finished projects in the central core is one of the important concerns of the municipality and urban management group.

He further named the completion of Phase 5 project of Ammar Yaser and Motahari Square as the priority and important projects of the city.

He added that a special meeting is held every Saturday to follow up and solve the challenges of the Motahari Square and Ammar Yaser Phase 5 projects.

The mayor of Qom reiterated that organizing the city’s central core is on the city council’s and the municipality’s agendas, and we have been discussing these two issues for hours.