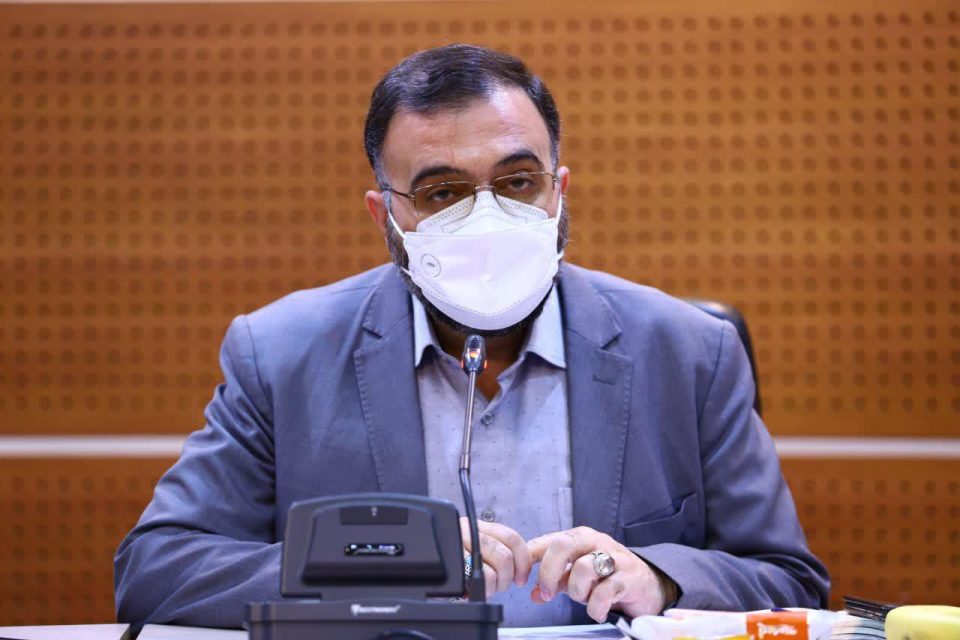 Mehdi Kalantarzadeh made the remarks referring to the facilities that have been considered for Imam Hossein’s mourners.

In order to consider safety and prevent possible danger, installation of banners of any size and dimensions in the city requires the issuance of a license from Qom Municipality to determine safety criteria, he stated.

He went on to say that the establishment of complimentary stations requires the issuance of a license, and as has been emphasized many times, people can easily register their requests and information by referring to the “Qom-yar” electronic system.

He further mentioned urban space creation as one of the main special tasks of the urban management group during Muharram.

It is worth mentioning that with the first ten days of Muharram rolling around, the municipality of gom gearing up to commemorate the anniversary of the tragic martyrdom of Imam Hussein (AS) and his companions.

Muharram religious rituals, which culminate in Ashura (literally meaning ten as the battle of Karbala took place on the 10th day of the month), are held annually with special arrangements.