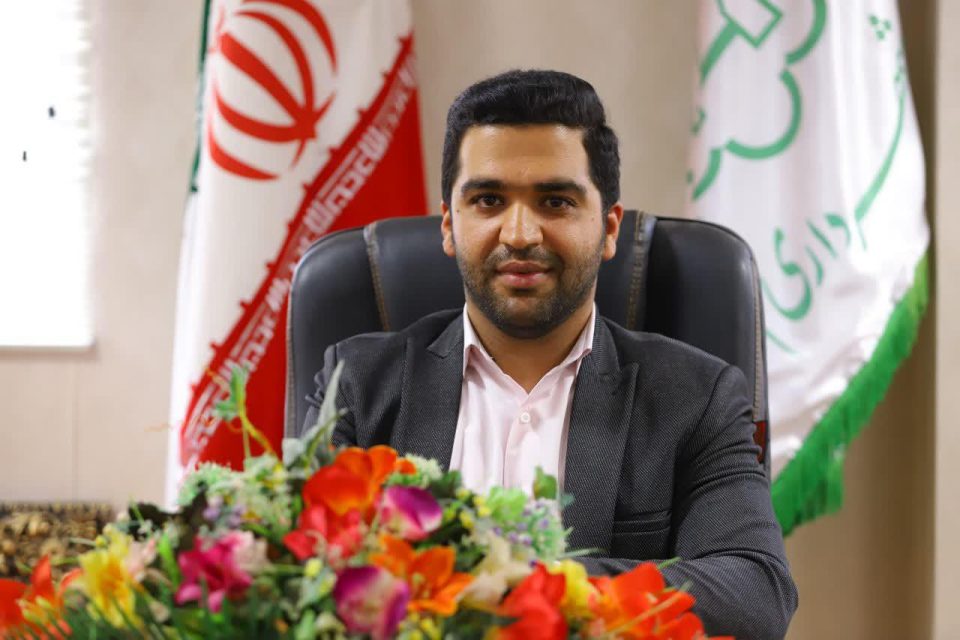 Mehdi Barzouikhah made the announcement while elaborating on the crisis management law.

After the declaration of the new law on crisis management in 2019, the executive programs and regulations under it were notified to all the executive bodies of the country in January 2021, he noted.

The head of the passive defense and crisis management group of Qom Municipality stated that in this framework the duties and roles of each agency are specified.

The executive bodies, For each task, play the role of responsible, collaborator, or supporter, who in total implement the legal cases, the municipality official asserted.