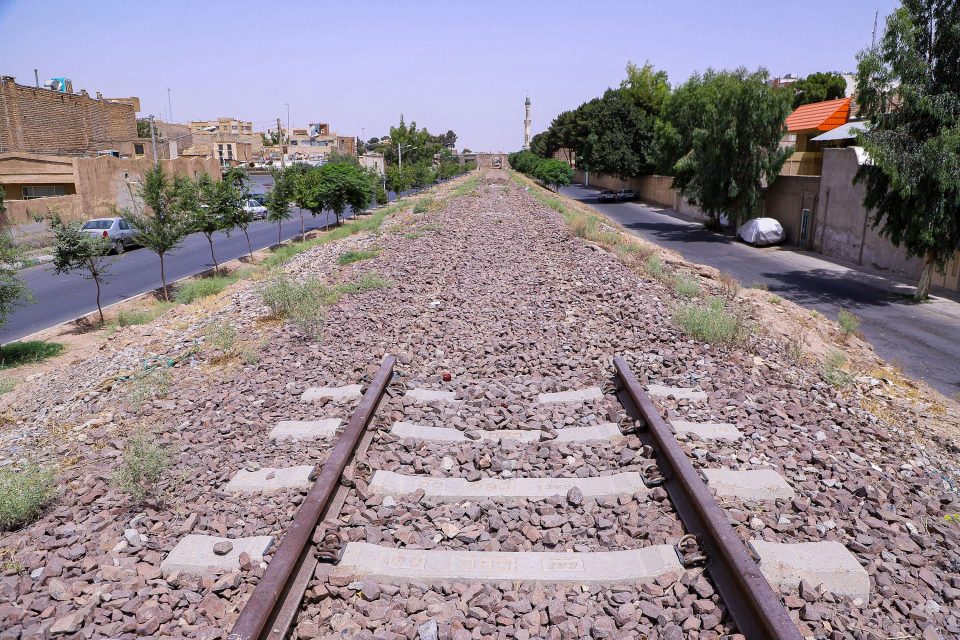 The governor of Qom says the lands after collecting abandoned rails will be delivered to the municipality and after separation, green space and other service uses will be defined for them and ould be available to the people.

Abbas Zakerian made the comments referring to the collection of abandoned rails between the central railway station and the Jamkaran station.

He Pointed out that in the past years, some of the rails in the city have become abandoned and no train has passed through them for more than 10 years.

One of the long-standing demands of the people of Qom was the collection of these rails, which had created significant social, cultural and civil problems, he said.