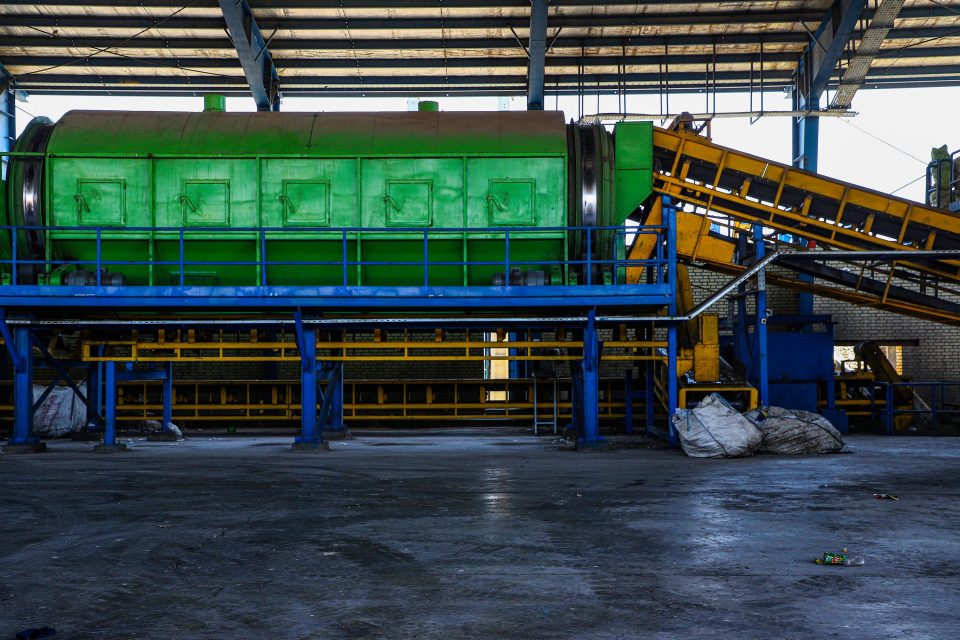 The director of Qom Municipality Waste Management Organization said that 690 tons of waste are produced in Qom city, of which 609 tons will be transferred to the Alborz waste separation site on the daily basis.

Seyed Abdullah Mirebrahimi made the remarks referring to the situation of waste collection in the city.

There are three stations and waste transfer platforms in the city, and another station is being built, equipped and renovated, and this waste is transferred to these platforms every night after collection, he noted.

He stated that an average of 609 tons of garbage per day is collected by press and Nissan machines and transported to the garbage transfer stations inside the wire trailers on the platform.

Immediately after capacity is completed, the waste is transported to the Alborz site complex, he added.

The director of Qom Municipality Waste Management Organization asserted that to reduce the distance and increase the speed of waste transfer, various stations and platforms have been defined in the city so that the waste can be unloaded quickly and transferred to the Alborz waste separation site.