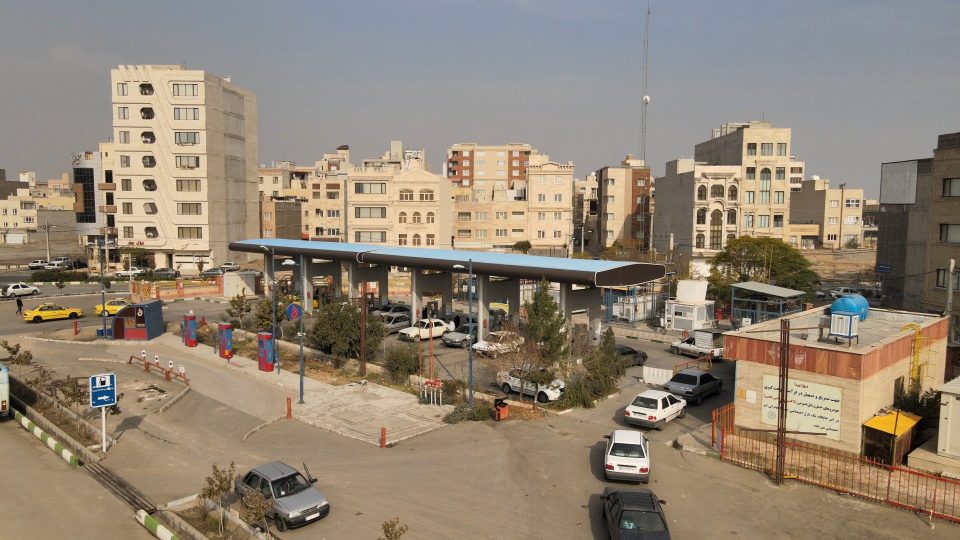 Since the beginning of the year, 12 million kilograms of gas have been supplied to 10 stations under the auspices of the Squares Organization, which is a 25 percent increase compared to the same period last year.

According to the news unit of the Fruit and Vegetable Markets Organization and the Organizing of Urban Jobs of Qom Municipality from the start of the year until today and during a trimester period, 12 million kilograms of gas equivalent to 17 million cubic meters have been supplied to the 10 stations of Qom Municipality Squares Organization, which has increased by 25% compared to the same period of the previous year.

It is worth mentioning that in order to prevent the violation of clients’ rights, major and preemptive repairs of all the equipment of the mentioned stations are on the agenda according to the instructions related to each brand aim to save huge repair costs and not to make long stops in the stations.

Masoumiyah station located near Behesht Masoumeh (AS), terminal station near the central passenger terminal of the city, Shirazi station located in Shahid Shirazi Boulevard are among those stations.