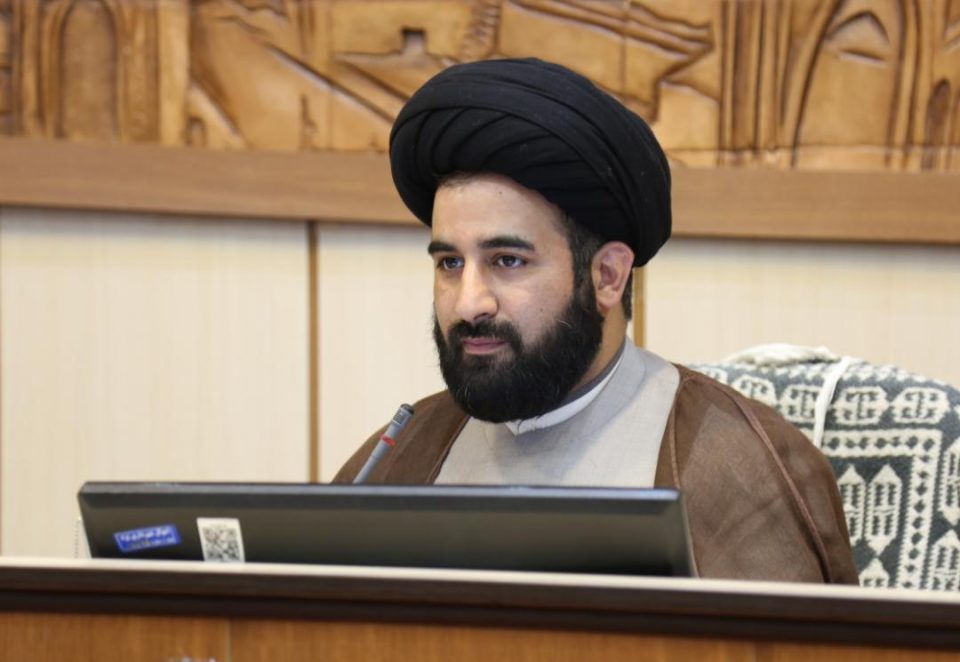 The Vice President of the Yazd Islamic City Council says the Yazd City Management sector to welcom the establishment and signing of the sisterhood agreement with Qom.

Hojjatoleslam Nasser Heydari made the comments while attending the forty-sixth official and public meeting of the Islamic City Council of Qom.

Qom, Yazd and Mashhad, due to their historical features, can be the parts of a religious and spiritual sisterhood, he asserted.

He stated that Yazd city currently has a lot of agreements and cooperation in the form of tourism and pilgrimage triangles, especially with the two cities of Shiraz and Isfahan.

He went on to note that from ancient times, there has been a lot of communication between Yazd and the city of Qom.