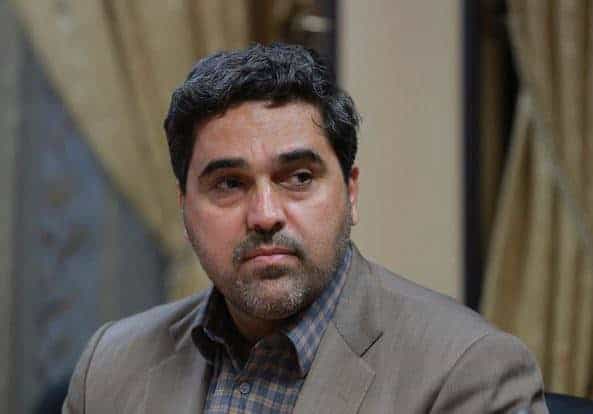 The Vice President of the Islamic City Council of Qom, emphasizing the importance of foreign investment in the further development of the city, announced the reduction of tolls for non-native investors.

Mahmoud Mesgari made the comments Monday in the 40th official and public meeting of the Islamic City Council of Qom.

He mentioned obtaining a 50 percent reduction in licensing fees based on the year 1400 calculation and paying the rest of the debt in one-year installments with a cultural and social institution.

Revenues from the institute, according to its authorities, will be used to build and equip Noor Hospital, he stated.

The councilor went on to say that 1000 billion Tomans of foreign investment has been attracted for the construction of this hospital, and finally, its income will benefit the citizens of Qom, especially the residents of Pardisan town.

The vice chairman of the Islamic City Council of Qom then stressed the bill to apply a 30% reduction in tolls to the General Directorate of Roads and Urban Development in the preparation and construction of 22 hectares of land in Pardisan, for the construction of public housing.

Considering the public dimension of this plan, even applying a 40% discount can be weighed, he concluded.