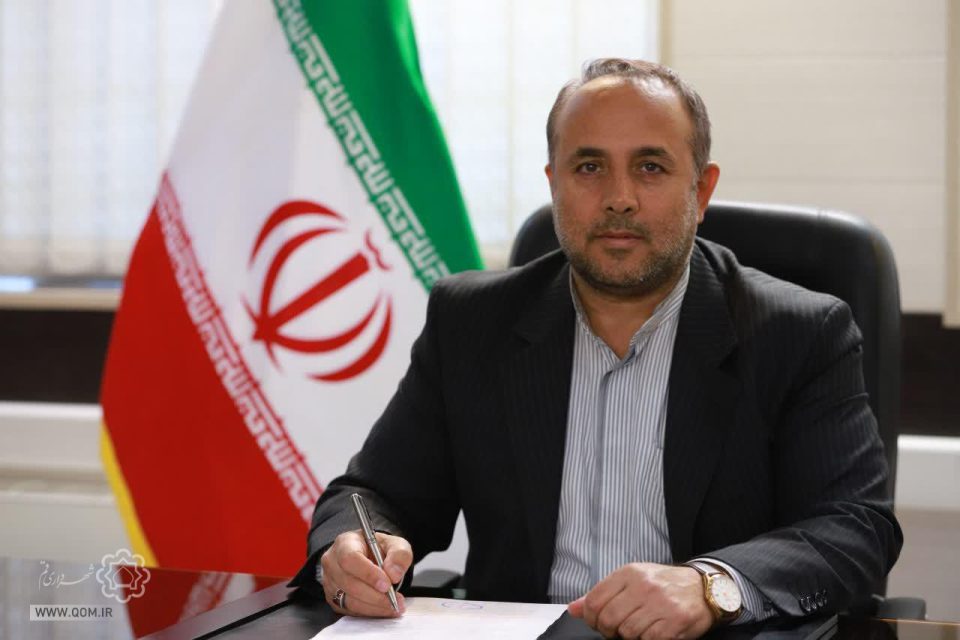 Seyyed Seif al-Din Mousavi Niaraki made the remarks touching upon the performance of the Qom Municipality Cemetery Organization in the field of finance and budget.

A total of 54 billion and 500 million tomans was the budget of the year 1400 of the organization, which has been realized 100%, he stated.

The municipality official went on to say that 57% of this budget was spent in the field of construction, 25% on administration and services, and 18% on transfer and personnel expenses.

He referred to the most important challenges of the organization and added, “The biggest and most important challenge was coronavirus outbreak and subsequently the death tolls increased several times as much as the daily death tolls, and in this great crisis, with the limited facilities and help of the voluntary forces, we were able to overcome the problems and take significant measures.”

Mousavi Niaraki noted that another challenge of the organization is to transfer the corpses of other cities to Qom and vice versa.

“In 1400, due to the spread of the coronavirus, a lot of time and energy of the organization was focused on the transfer of these corpses.”

According to him, the average number of missions carried out from the doors of houses or cemeteries or fatal accidents from Qom to the nearest place to the last border point was about 1700.