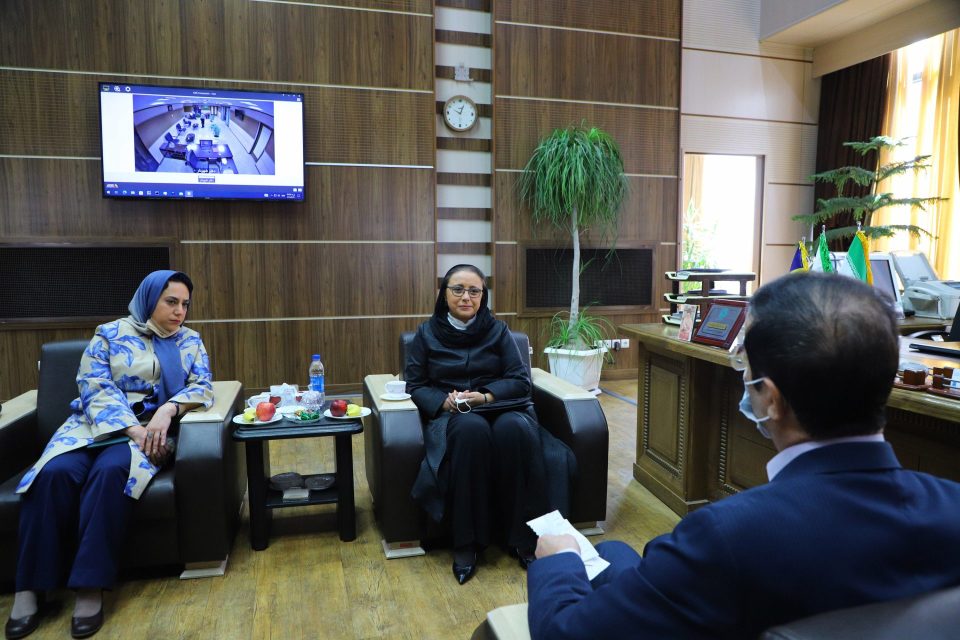 The Romanian ambassador to Iran says the success of Qom in the field of green space and the activities of Romania in environmental issues and clean energy can be a ground for strong communication and more interaction.

Mirela Grecu made remarks touching upon the environmental activities of Qom Municipality, during her meeting with the mayor of Qom.

Expressing satisfaction with the meeting with the mayor of Qom, she noted, “Friendly relations between Iran and Romania have a long history and cultural relations have the greatest impact on friendship between nations.”

She considered the role of ambassadors in countries to establish cultural relations and added, “Given the 7,000-year-long history of Qom, n addition to cultural ties, Romania can also be associated with this city in the field of archeology.”

We hope that considering the scientific and academic background of the mayor of Qom, this connection will be established in the scientific field and the university as well, she reiterated.

She went on to say that Romania is one of the few European countries that pursues multicultural relations and cultural and religious diversity in Iran can be effective in strengthening this relationship between the two countries.

Welcoming the sisterhood of Qom with one of the cities of Romania, she stated that we are looking for a sister city of one of the Romanian cities with Qom, and the city of Yash in Romania signed a sisterhood agreement with the city of Isfahan during your tenure.